Following his graduation from law school, Murray articled at the firm of Lennie Debow & Martin.  Murray was called to the Alberta bar in July 1983 and continued his work at Lennie Debow & Martin as an associate until 1986. From 1991 through to 2008, Murray was a partner at Campbell & Company. He subsequently entered into a partnership with Timothy Wood and, together, they operated Engelking Wood from 2008 through to 2017.

Over the course of his 30 years of practice, Murray has made frequent appearances before administrative tribunals, arbitrators, the Provincial Court and the Court of Queen’s Bench.  He has obtained favorable results in Special Chambers hearings and in trials.  Murray has also participated in approximately 15 disciplinary hearings conducted by Professional Associations. He has conducted hundreds of trials in the Court of Queen’s Bench and has argued approximately 45 appeals before the Court of Appeal.  He has also made applications for leave to appeal to the Supreme Court of Canada.

Murray has been a volunteer coach for both baseball and hockey. In the past, he was a board member of the South Edmonton Elite Baseball Association and the Make-A-Wish Golf Tournament. He has also volunteered for the Canadian Brier Curling Championship and for the William Lutsky YMCA. In his free time, Murray enjoys golfing, reading and travelling with his wife, Carol, and his three sons, Mark, Shawn and Tyler. 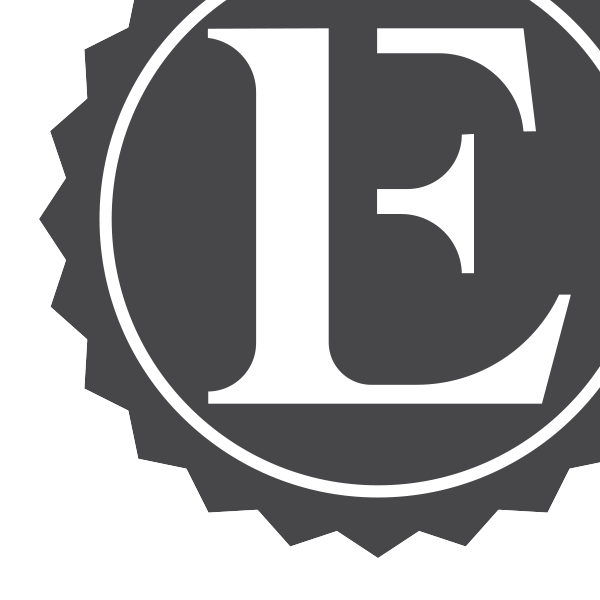